John Ireland’s Piano Concerto returns to the BBC Proms at the Royal Albert Hall on Saturday 31st August for the first time since 1993. The work will be performed by British pianist Leon McCawley with the BBC Concert Orchestra under Bramwell Tovey. 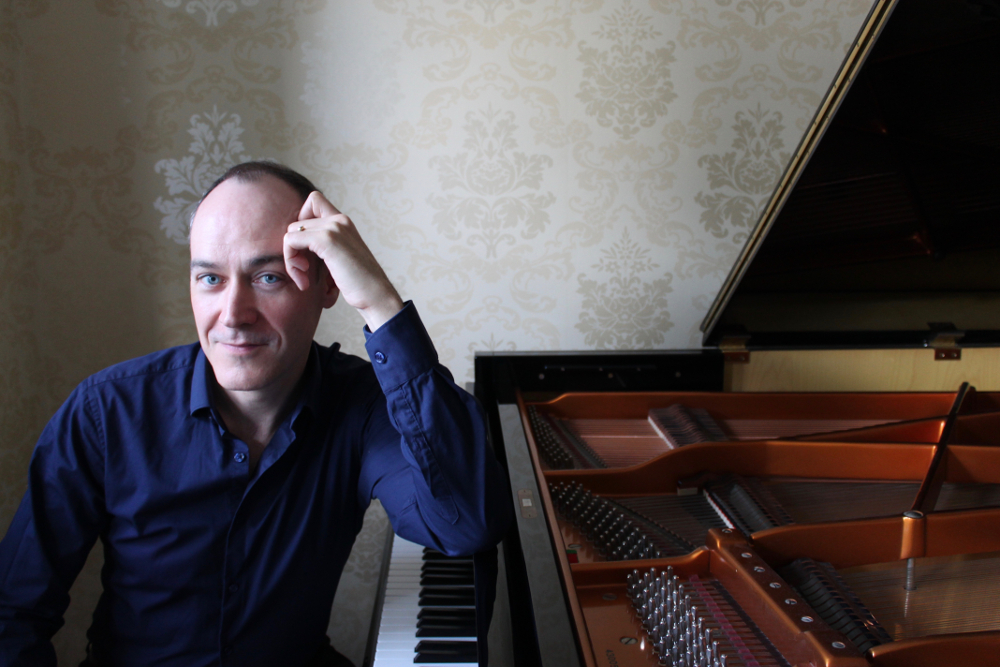 Leon McCawley will make his sixth appearance at the BBC Proms on 31st August, to perform John Ireland’s Piano Concerto with the BBC Concert Orchestra under Principal Conductor, Bramwell Tovey in a special tribute concert to Sir Henry Wood. The concert will be recorded for broadcast on BBC4 TV on Sunday 1st September.

The performance forms part of a concert which explores the rich musical legacy of Proms-founder Henry Wood, born 150 years ago. A diverse programme of works premiered and championed by the conductor includes music by Ravel, Debussy, Granados, Wagner and Grainger.

Enduring favourite
The E-flat Piano Concerto by John Ireland was composed in 1930, and premiered by Sir Henry Wood, the BBC Symphony Orchestra and its dedicatee, Helen Perkin, at a Promenade Concert in the Queen’s Hall. The work was an immediate success, going on to be frequently performed by pianists such as Clifford Curzon, Moura Lympany, Eileen Joyce, Gina Bachauer and Arthur Rubinstein – as well as becoming a Proms favourite, clocking up 28 performances, before dropping out of regular scheduling.

Leon McCawley has performed the concerto with the Philharmonia, BBC Philharmonic and Ulster Orchestras, saying, “It is always a great pleasure to play. The work has an appealing romanticism with gorgeous, sweeping melodic writing in both piano and orchestra but is structurally very concise with a punchy, rhythmic and jazzy energy: really a winner of a concerto in every way and the ideal choice to be featured in this tribute event!”

In more recent years there has been a resurgence of recordings and performances of John Ireland’s works and major orchestral performances of this intensely personal work have taken place internationally, given by some of the composer’s current champions; John Lenehan, Mark Bebbington, Victor Sangiorgio and John Paul Ekins, as well as Leon McCawley.

Remaining a favourite with pianists, alongside the composer’s enduring compositions for solo piano, including Sarnia and the London Pieces, the Concerto has been recorded by Eric Parkin, Piers Lane, Kathryn Stott, Colin Horsley, Geoffrey Tozer, David Strong, Mark Bebbington (as part of his complete John Ireland piano music edition) and John Lenehan.

Several of these performances and recordings have been supported by the John Ireland Charitable Trust, which was formed in 1968 to promote awareness of Ireland’s works through recordings, competitions, performances and publications.